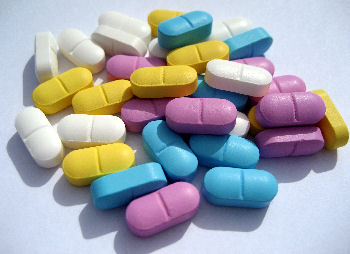 For new medications for the treatment of Parkinson’s to Dementia, scientists are looking to coffee! Caffeine, the world’s most widely used drug, can do more than just wake people up. Various studies have linked caffeine to improvements in memory and protection against the destruction of brain cells. One study found that people who drank more than two cups of coffee per day had a 40% lower risk of developing Parkinson’s Disease.

Some drug companies have been designing drugs to replicate these benefits, but the challenge is to go beyond to achieve a more powerful effect without side effects like jitters or headaches.  At least five large studies have shown that consuming more caffeine can help reduce the risk of developing Parkinson’s Disease. In one rat study, chronic consumption of caffeine prevented the loss of nerve cells.

Parkinson’s is a disease that progressively impairs body movement, coordination, and speech, and drug developers are focusing on the way caffeine targets an area called the basal ganglia, which plays a key role in movement.  The goal is to improve movement in Parkinson’s patients who are already taking medication to control tremors and stiffness. While the approach has been difficult to get right, it is promising!

Please note that HealthWise Gourmet Coffees believes so strongly that you will be delighted with your coffee, that we offer a 100% Satisfaction Guarantee. If you are not totally satisfied, please contact customerservice@healthwisegc.com

These statements have not been evaluated by the FDA. These products are not intended to diagnose, treat, cure or prevent any disease.

It looks like you only have one item in your cart!

Orders of 2 of more items get free shipping!